Blog
2 years ago1 month ago

Recently Coursera revealed a surprising conclusion from its 1st annual Global Skills Index. This study looked at the skills database from some 38 million learners around the world taking over 3,000 courses and benchmarked 60 countries over 10 industries in the fields of Business, Technology and Data Science. 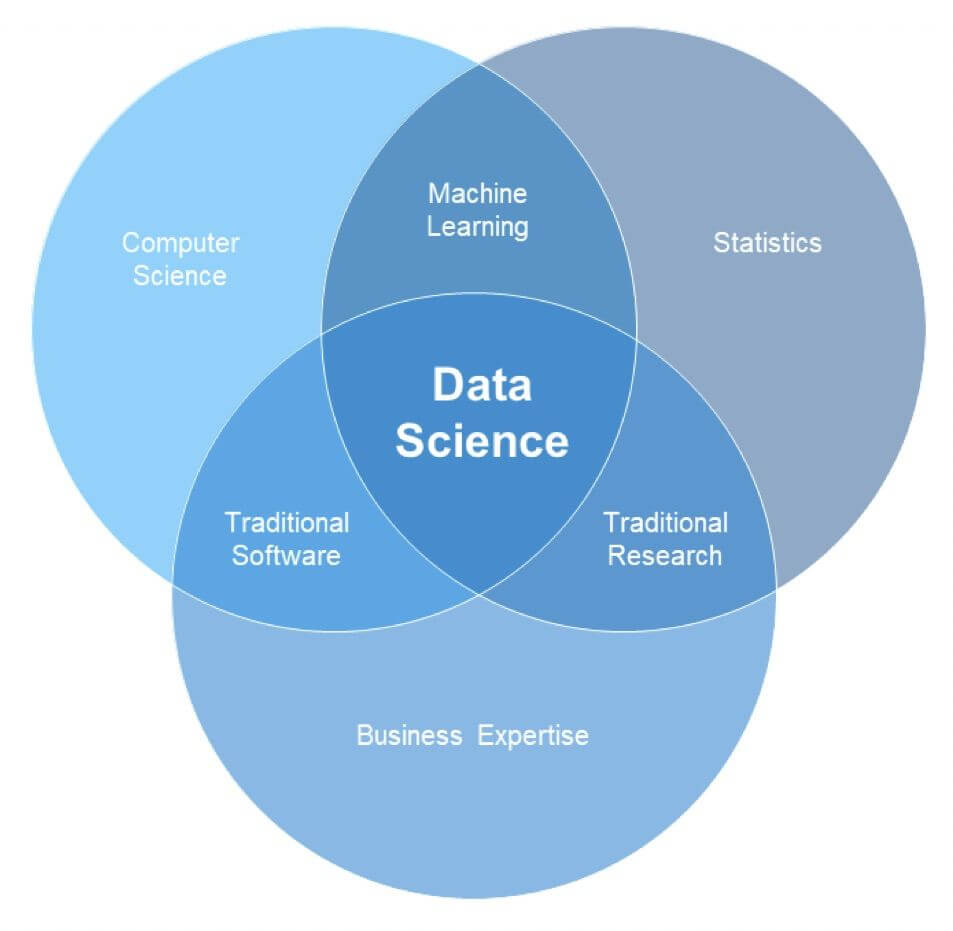 The Coursera study determined that the United States does not rank in the top quartile for three critical skills – Business, Technology and (gasp!) Data. While the this study is the first ever of its kind executed by Coursera and one could poke holes in its methodology (do grades reflect skill level?), the fact is that even with those caveats, the lack of “cutting edge” data literacy skill levels that this reflects for the USA merits pause for thought.

It’s no secret that the United States imports a good deal of its technological, engineering, and scientific expertise. The reason for this has long been understood – it is because the best and the brightest from around the world want to be at the heart of where innovation is happening and where the venture capital exists to fund brilliant ideas and companies – Silicon Valley, New York, Boston and beyond.

Of concern to QuantHub’s customers would be the fact that 13 European countries, many much smaller and more socialistic than the United States, as well as its neighbor Canada and its BFF Israel round out the top 15 “cutting edge” countries for data science skills. The USA? Well, it’s “Competitive” ranked at #16 just above Portugal in the rankings. Huh.

What’s more shocking is that in the domain of technology, the United States ranks #23 – whoa! At least we beat Canada (#24) and China on that one. But are we really less tech-savvy than New Zealand (#17) and Italy (#21)? Perhaps so, but the fact that China ranked #41 does make us a little suspicious of the methodology of ranking. Really, #41? China -the land of manufacturing technology and the two of the fastest trains in the world?

Why is this? Well, the report does not offer an answer. However a quick search on the internet reveals reports such as one from Pew Research that the United States has for some time now ranked poorly in science and math. And with the recent crackdown on foreign work visas, this all adds up to – you guessed – a shortage of Data Science talent!

It’s worth a read to get the full picture and a sense of how and where key skills are evolving around the world.

You can read more explanation about the study and its results in an article the study authors penned for the Harvard Business Review article here.

For an executive summary of the index click here.

Let us know what you think – have you observed a lack or abundance of skills in any of these 3 areas in the USA or elsewhere?