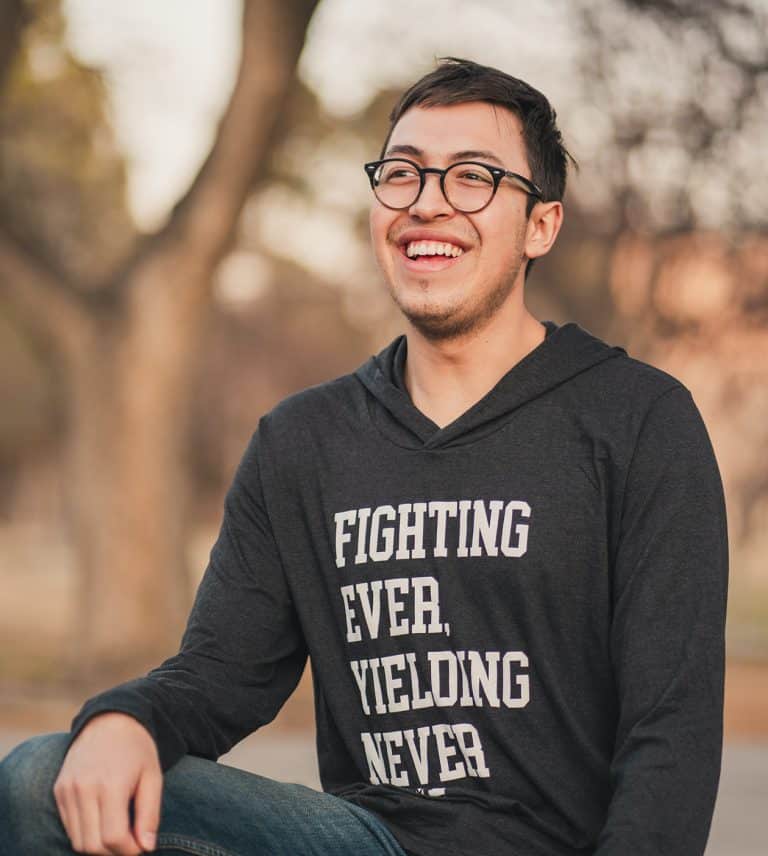 Reuben Fresquez is the winner of QuantHub’s Diversity in Data Science Scholarship. He is an undergraduate studying computer science at the University of New Mexico.

Reuben shared his opinion on why there’s a lack of minority representation in technology fields. He suggests,

“A major cause of students feeling like they ‘don’t belong’ in tech or data science fields is the lack of access to technology in combination with a lack of representation in tech related fields.” 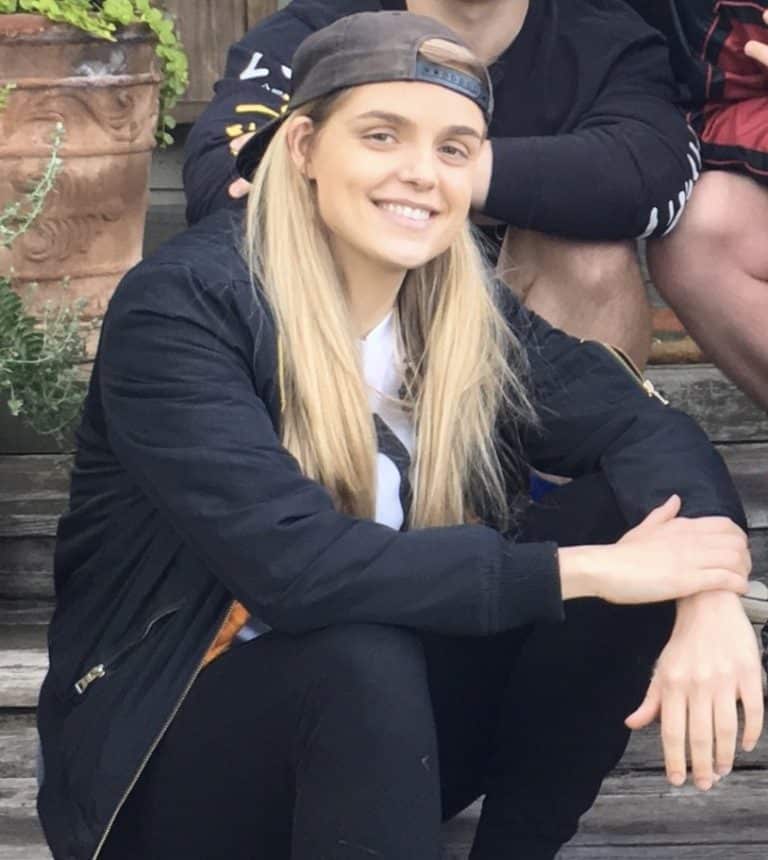 Shannon Kelley is the winner of QuantHub’s Women in Data Science Scholarship. She is enrolled in the Master’s of Data Science program at DePaul University.

We asked Shannon for her thoughts on the gender gap in tech. She observed,

“Women are fed a strange fairy tale that someone else will come along and solve our problems. This then implies that girls are incapable of finding solutions on their own. When someone is taught this throughout their life, they start to believe it.”

We asked Reuben and Shannon more about their backgrounds, goals, and achievements. Following is an excerpt of their answers to several scholarship questions. There is much to learn from this ambitious, altruistic generation of students. Reuben and Shannon exemplify that to the highest degree.

Tell us about a project or experience that you have participated in which promotes diversity of any kind.

For our final project, the team I worked with planned on teaching an introduction to computer science workshop to the students of Belen High School, in New Mexico. Belen High School is a school in a majority Hispanic and low-income area.

“The inspiration for the project, came from the fact that none of our group members had exposure to computer science in any classroom setting during high school.”

Our hope was to help fellow minority students see computer science as something feasible for them to pursue, and we hoped a simple workshop would be impactful enough to convince the students to consider computer science for a future career or at the very least spark interest.

Why do you want to pursue a career in data science or analytics?

The versatility data science allows for greatly interests me because there will always be something new to explore. It also allows me the chance to utilize my natural strengths. Problem solving has always come very naturally to me.

“Not only does data science involve problem solving, but it also often involves problem finding.”

I believe the ability to do both is equally as important. The absolute most important reason I want to have a career in data science is because I want to make a difference.

How have you demonstrated achievement, leadership or initiative in the field of data science?

This last summer, I had the opportunity to be an intern for Los Alamos National Laboratory. My mentor was a software engineer, and the project that I assisted with was software development for the Mars 2020 Rover SuperCam instrument.

My work focused on software optimization, and automated data analysis for SuperCam. My first task as an intern was to write command scripts to test the functionality of the instrument and collect telemetry data. After familiarizing myself with the instrument, I discovered that the flight software used for collecting and analyzing spectral data was time intensive and inefficient, so I spent a portion of the summer optimizing the spectral analysis flight software.

The final task for the summer was to research, write, and integrate an image focus stacking program into the Mars 2020 SuperCam flight software. Upon starting my internship, I did not quite know what to expect.

“I had not imagined I would write code that would be sent to Mars with the new rover.”

Not many people get the opportunity to do work as meaningful, and even less as an undergraduate student. The work I have done for SuperCam has been some of the most exciting and fulfilling I have done thus far in my college career.

Shannon: When everything first started to happen with the corona virus, I took initiative with my own curiosity to try and come up with a model to predict how many cases of corona virus there were in each state.

I created a dataset that had many different variables, but the few I can recall are the states, their populations, their largest city’s population, and their proximity to a major waterway. I was able to come up with a model that was able to explain roughly 84% of the variability in number of cases.

I am sure there were flaws in my analysis, but this was my first attempt at a solo/non-school project. Since then, the covid situation has evolved, and I am sure an updated analysis would need to be conducted. One possible addition I see as a possible factor would be proximity to New York. Regardless of the results, considering this was my first real attempt at using the technical skills I was taught in school, I was excited about it.

The scholarship applications for the 2020-2021 Diversity in Data Science will open in August 2020. Read more about Higher education in the field of Data Science in QuantHub’s post, “Do you Need a Master’s Degree in Data Science.”